Arlington, Texas will always be home for Dr Rumalla. His parents still live there and he graduated from James W Martin High School. Though officially founded in 1876, European settlers arrived in the 1840s and a rich Native American heritage existed long before. Arlington is the largest suburb of the Dallas/ Fort Worth Metroplex with a population of over 360,000 people and is the 50th largest city in the country. It name is derived from General Robert E Lee’s Arlington, Virginia home.

Ideally located between the two major cities, Arlington has always enjoyed a small town appeal. It boasts nationally recognized attractions like Six Flags, Hurricane Harbor, and is home to the stadiums for both the Dallas Cowboys and the Texas Rangers. In fact, Arlington in recent years has played host to the World Series, NBA All Star game, and the Super Bowl. The city website lists that 6.8 million visitors come to the city annually. The University of Texas at Arlington (UTA) is the largest university in the Dallas/Fort Worth Metroplex with over over 33,000 students enrolled. UTA offers over a 180 degree programs in ten schools and colleges.

Dr Rumalla often sees patients from Arlington who are interested in cosmetic surgery procedures such as breast surgery, body contouring, facial cosmetics, and injectables at both offices, but primarily at his Fort Worth office. The Fort Worth office is a short drive on Interstate 30 West out of Arlington to the hospital district south of Downtown Fort Worth. The office is located in the Plaza Professional building at 800 8th Ave., Suite 240 and is conveniently located near Harris Methodist Fort Worth Hospital, Cook Children's Hospital, Baylor All Saints Hospital, and Plaza Medical Hospital. Office Hours at the Fort Worth office are Tuesday mornings 8:30 am-11:30 am and Thursday mornings 8:30 am-11:30 am.

The Keller office is ideally located on FM 1709 a few hundred feet from the Keller and Southlake border. Most coming from Arlington can reach this office by either taking Interstate 820 North to Davis Blvd and then heading west on FM 1709 (Southlake Blvd/Keller Parkway) or by taking Highway 121 North to Highway 114 West before getting off at the Southlake Blvd exit. Services provided at the two offices include cosmetic and reconstructive procedures of the face, body, and breast. For reconstructive procedures we participate in most major medical insurance plans and cosmetic surgery consultations are always complimentary.

At Tarrant Plastic Surgery our motto is Specializing beautiful transformations. We look forward to you calling our office at 817-334-0030 or filling out the contact us information on the website to set up an appointment and begin your journey to a better you. 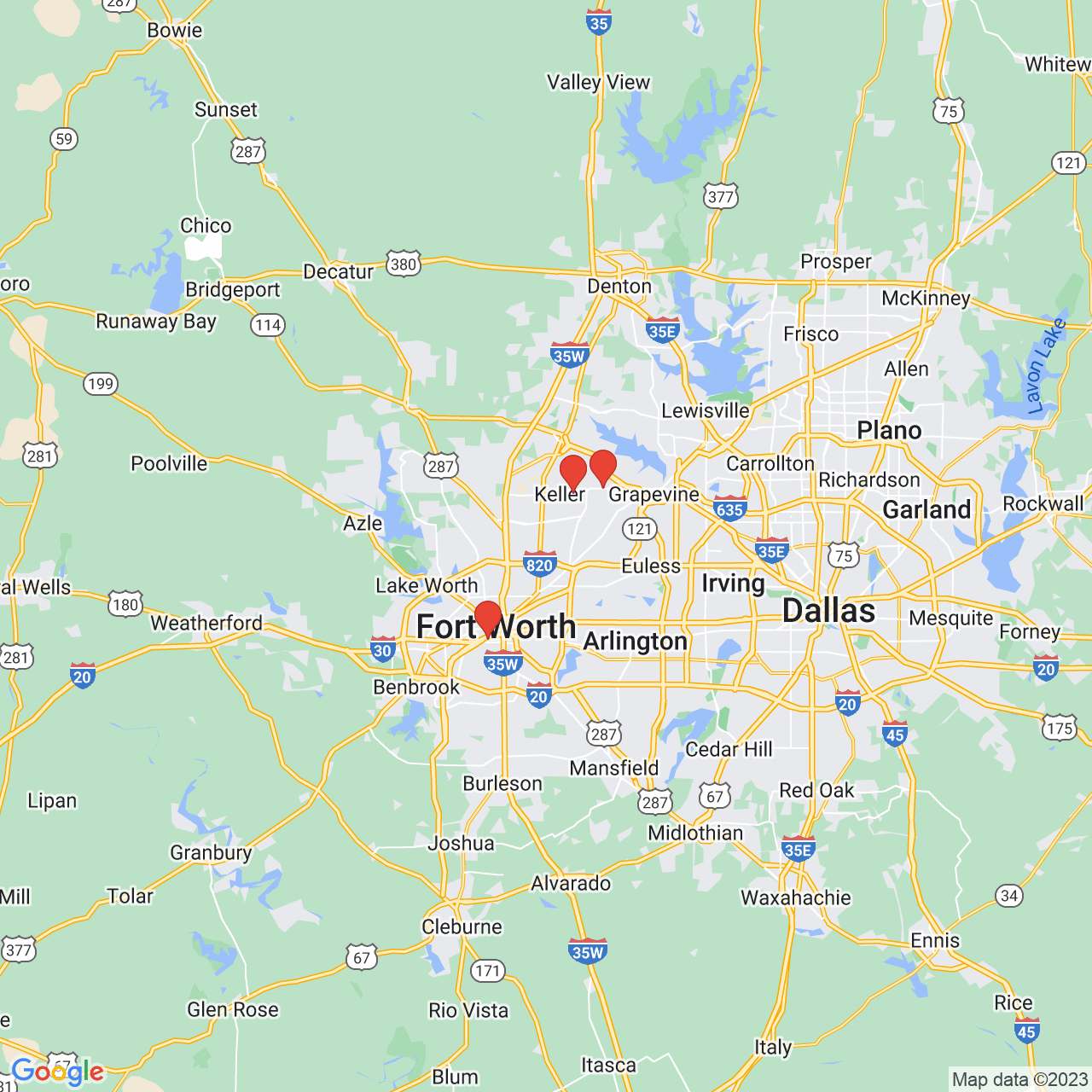 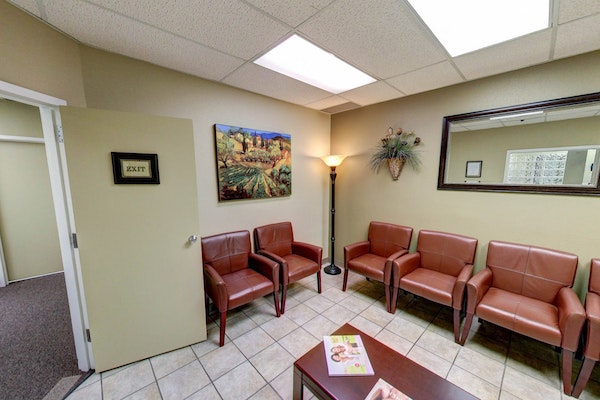 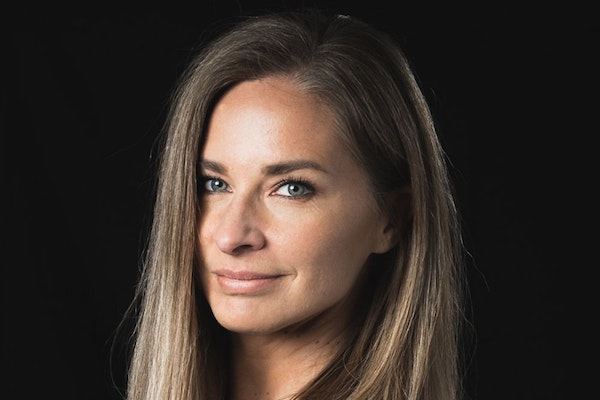 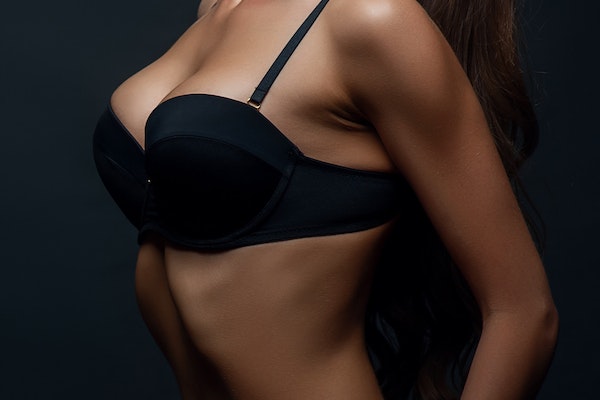 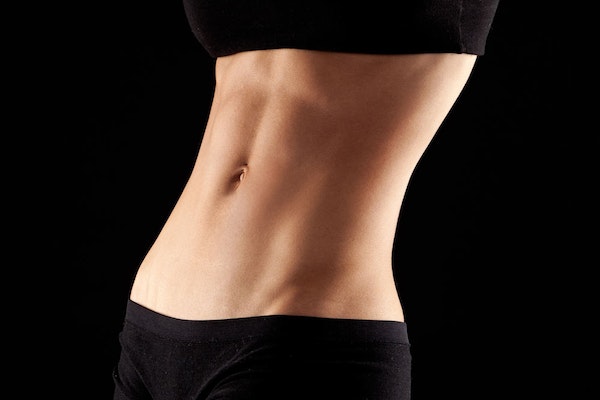 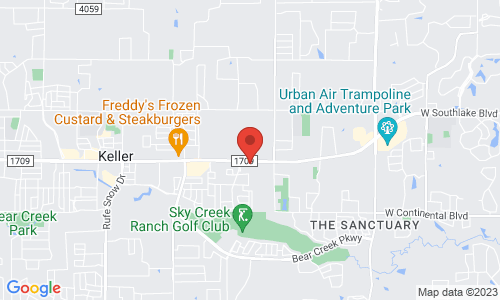 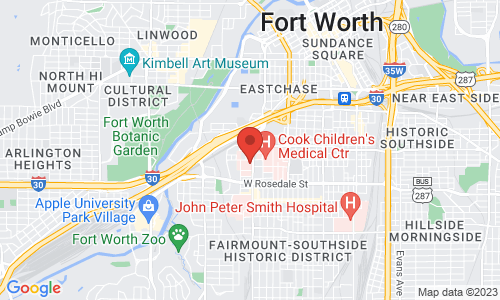